Since its creation, the conference has traveled throughout Europe, Asia and South America. Over the years, CMMR has become a high-level conference bringing together artists and researchers from various communities around issues related to sound and music, from its acoustic production to its perception and interpretation, without forgetting technological issues such as compression or navigation in sound and music databases. Each year, the conference themes aim to meet the main objective of the conference which is to allow the exchange between researchers from different fields, in order to encourage multidisciplinary collaborations.

All CMMR conferences have resulted in conference proceedings and a book containing a selection of peer-reviewed papers published by Springer Verlag in the Lecture Notes in Computer Science: 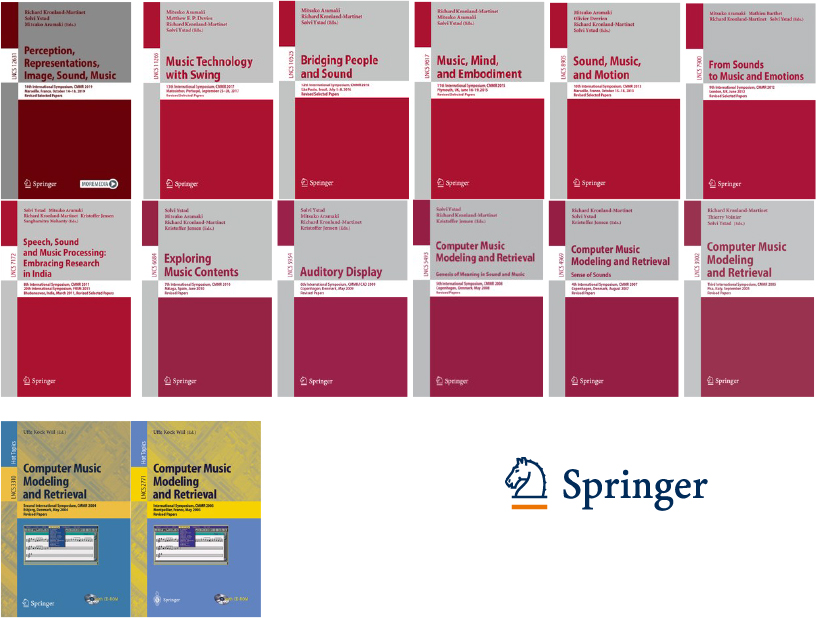 History of the CMMR conference cycle 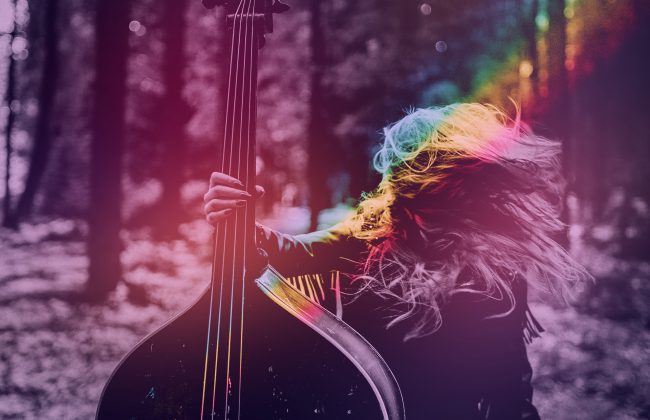 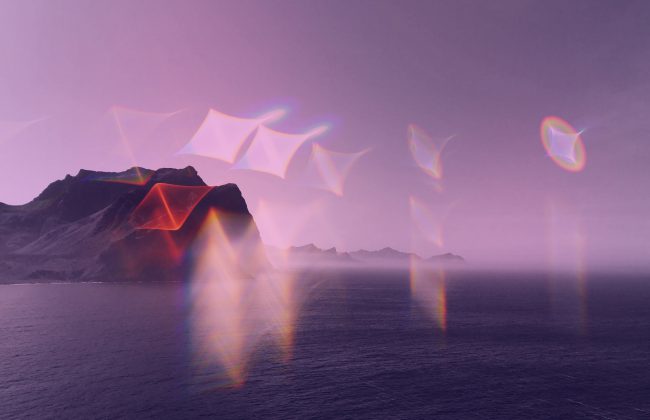 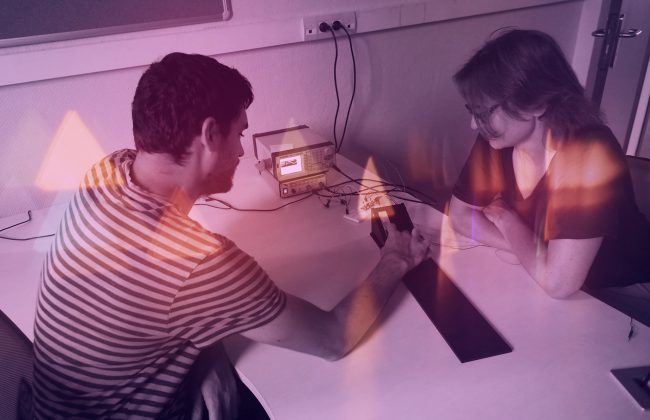 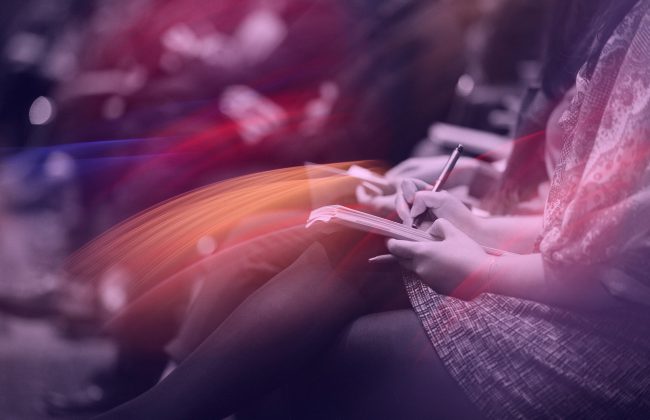 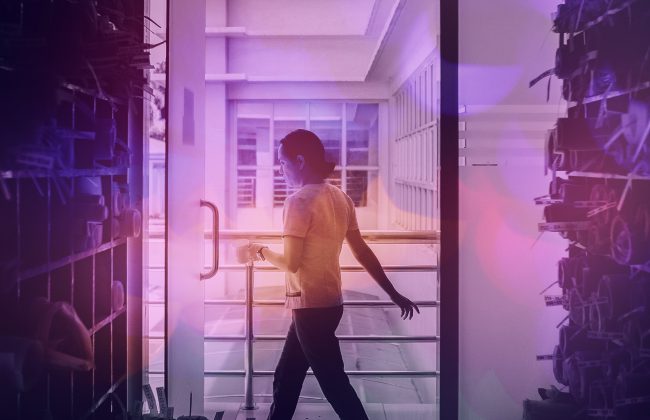