The axis gathers researchers whose particularity is to have, in their empirical research activity (cinematographic, artistic, medical), always associated in their curriculum a theoretical reflection on the philosophical and societal dimensions of their research.

In this axis, the multidisciplinary reflection of PRISM is organized around a problematization of phenomenological inspiration concerning, on the one hand, the modalities of the realization of the applications of the medical and cinematographic world of the devices and apparatuses developed or studied in the other axes (how they are constituted) and, on the other hand, the way in which the societal impact of these devices and apparatuses is lived when they are introduced into the everyday life of society (the way in which they are constitutive). Thus, the study of these applications and the societal stakes that are linked to them, integrates both the problematic of conscious experiences in a non-reductionist way and, at the same time, the question of intersubjectivity, as technical objects are part of a shared world that brings into play the fundamental reality of human relations.

The phenomenology (Husserl, Heidegger, Merleau-Ponty, Levinas, Henry) that colors the whole of the research of the axis, is not a theoretical phenomenology, but a phenomenology of the lived experience in first person. It is interested – in the precise context of a research unit interested in the relations between sciences and arts – in the problematic of what arises and emerges (the style, the work, the technical idea, the behavior with the new device) and how it emerges, as much as in the problematic of the donation or the emergence of meaning that the production of new technical or artistic objects requires and brings. For all that, the experiential phenomenology developed in this axis is complementary and in dialogue with other phenomenological or more generally philosophical approaches. 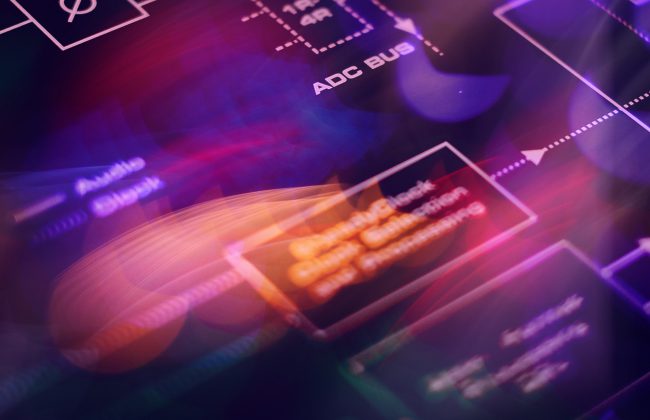 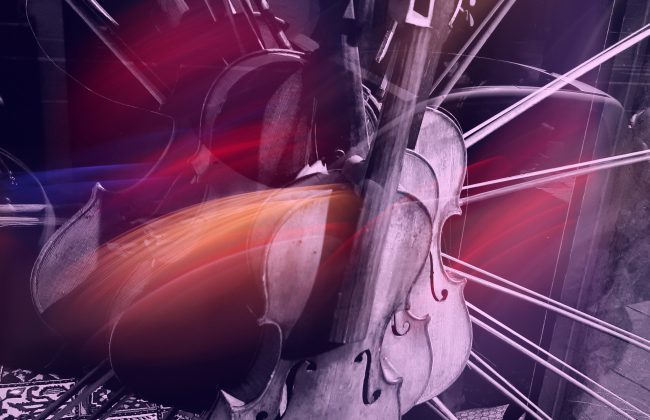 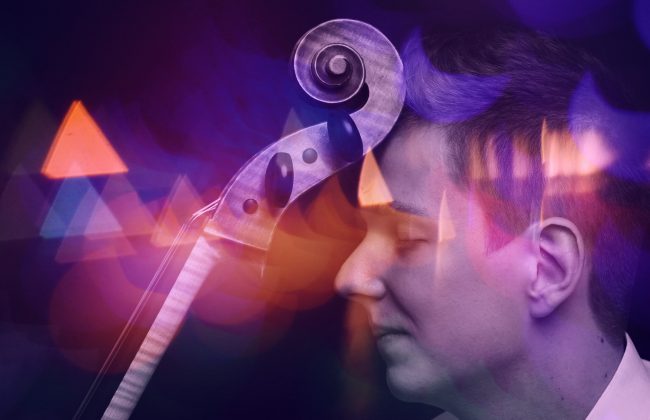